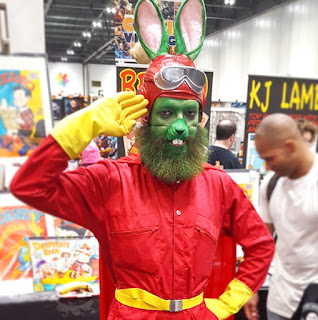 the other wk/end i attended MCM's London Comic Con down @ Excel >> SDCC / NYCC it is not but, it is gettin' there ! i threw my back out this time last year so i didn't get the chance to check it but, returning a year later and woah, the US Con vibes are strong. everything is now under one roof, in one big section of Excel so it feels BIG & with all the majors advertisin' everywhere it felt strangely very Con-like; which was kinda kool for LDN Town. loads to see, some great little indie vintage toy / comic / games booths + nice to catch-up with comic book artist friends pimpin' there skills during the 3 day event ( S/O to Jackademus ). cosplay standards were up / US-like too ! 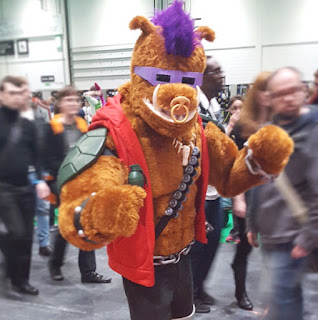 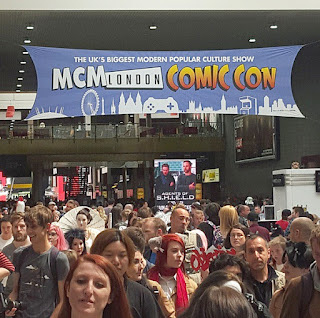