It's hard to believe that only a couple of generations back, there was no such things as Action Figures.
There's a fascinating interview with Mel Birnkrant here where he talks about the creation of the classic 'Outer Space Men' line at a time when even the word 'Alien' wasn't in the dictionary and he gives sound advice about toy invention including gems like this, "Trying to sell toy products is like musical chairs. No matter how good it is you have to be in the right place when the music stops."
Read the interview for some fascinating insights into the way that the toy industry worked in the late '60s then marvel at how it hasn't changed at all! 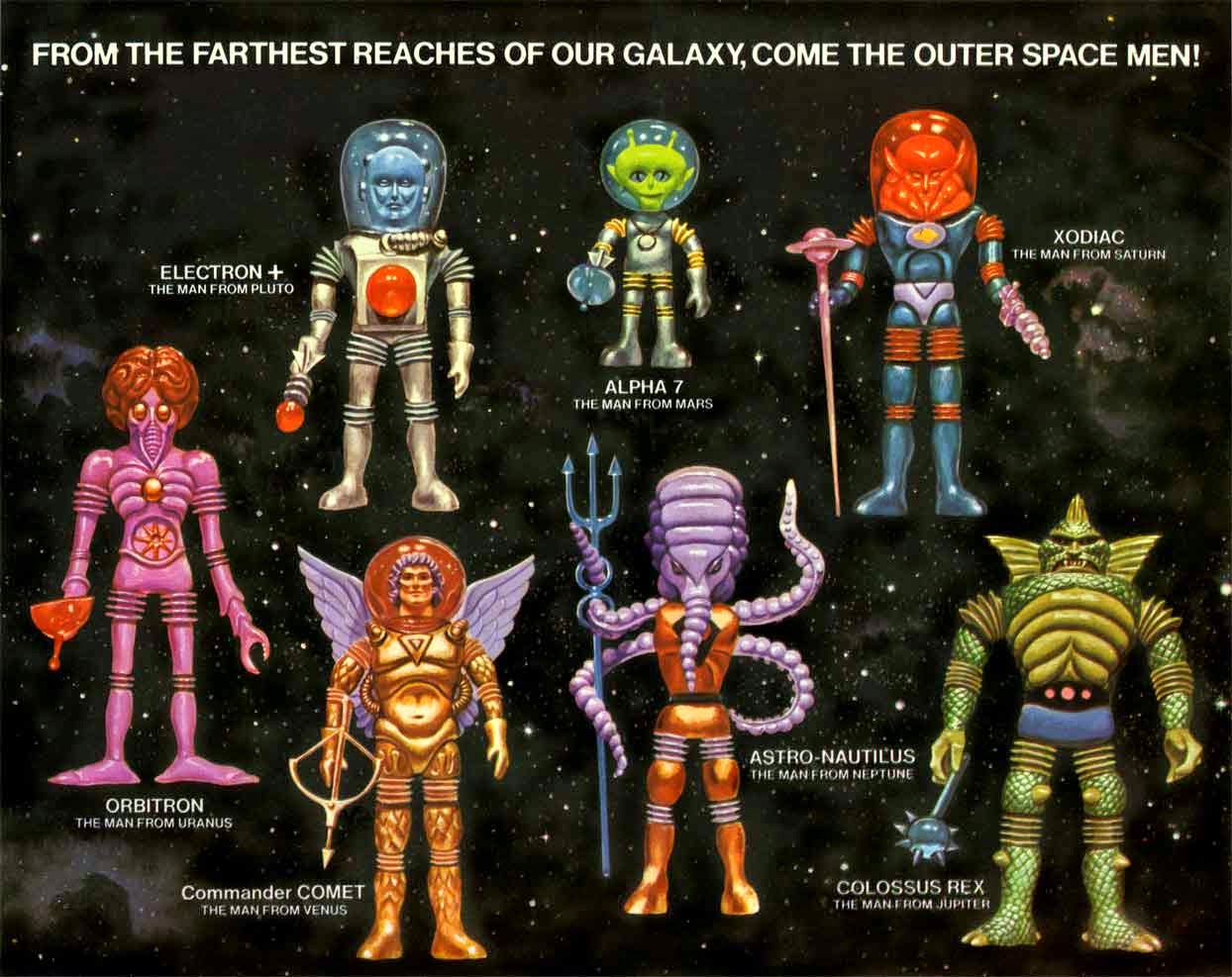 Mel has a load of great snaps of the original OSM prototypes over on his site MelBirnkrant.com which he had to resculpt after the clays from the Far East were damaged in transit.... 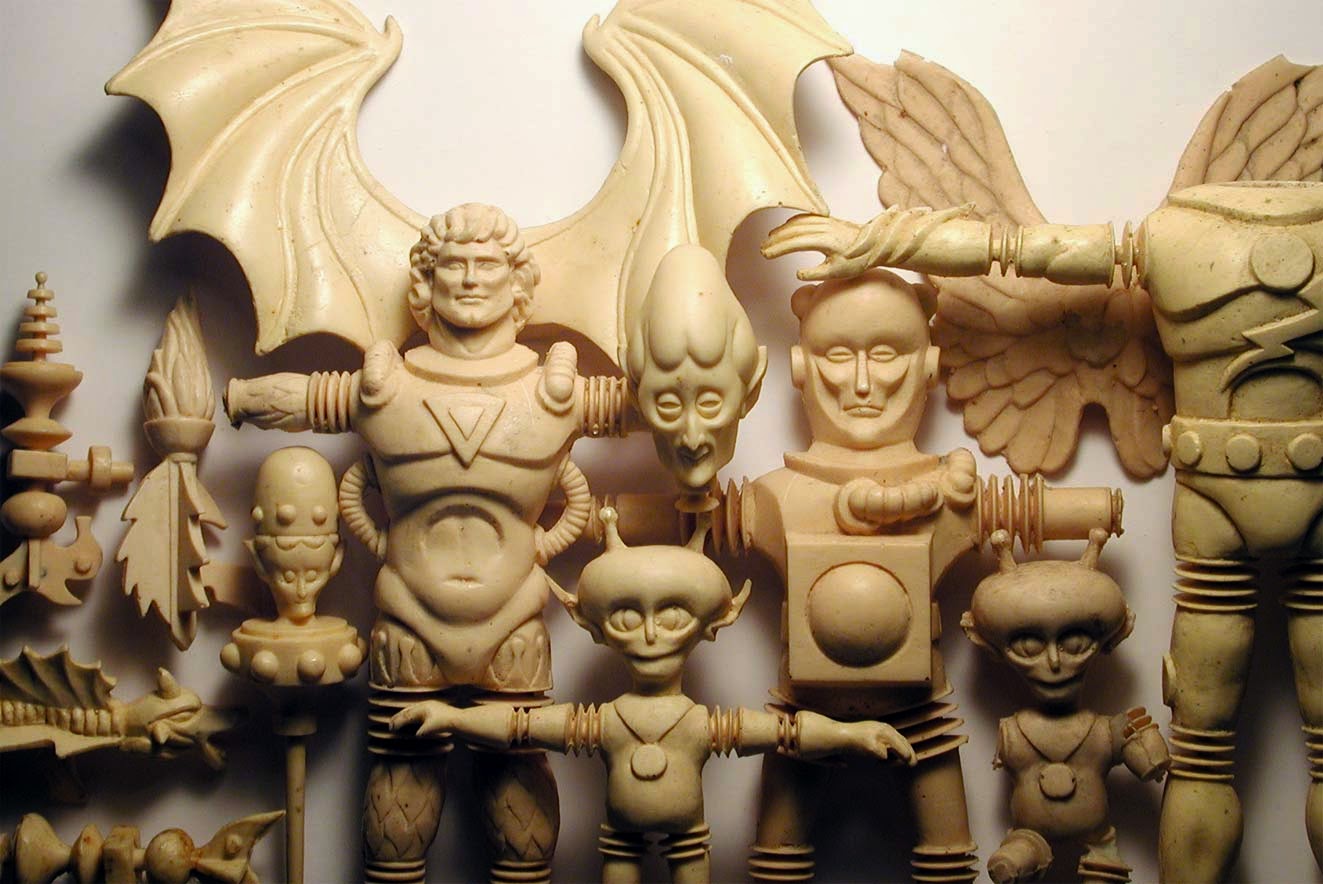 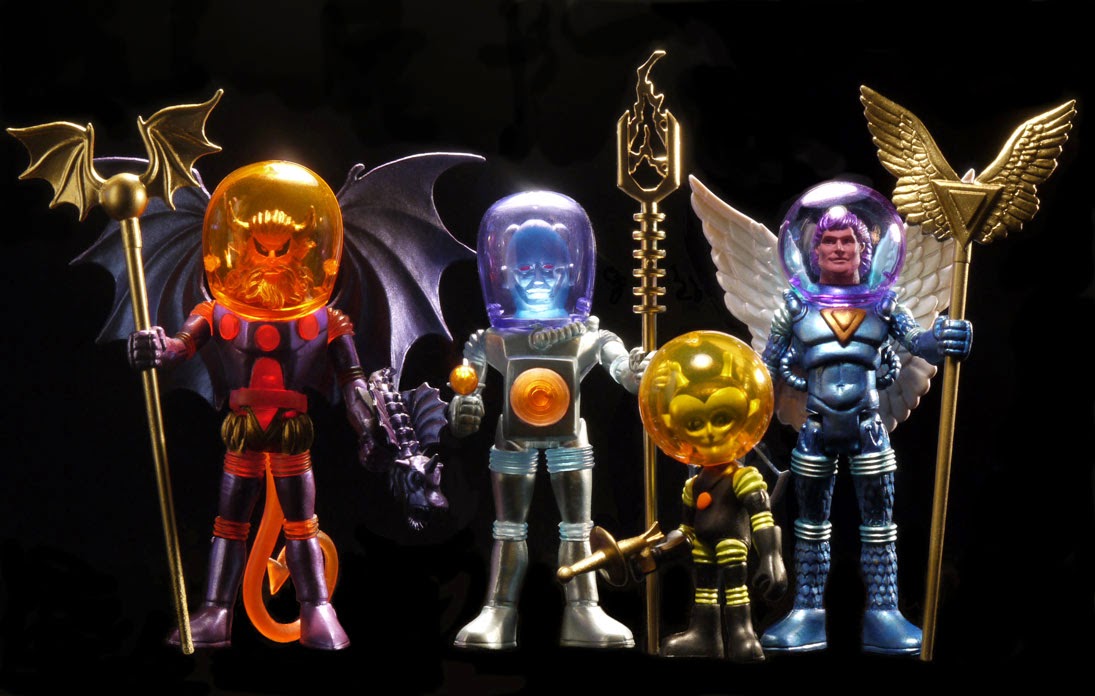 You can scoop a signed Cosmic Creators Mel Birnkrant set of 4 figures over at the Outer Space Men site http://bit.ly/1pacHkt for a mere $80, own a piece of toy history!
Email Post