now we've stopped cryin' over missin' out ( twice ! ) in this years Designer Toy Awards we thought we'd better get back on the B.A.S.T.A.R.D horse >> so what's new, well 2 nu mini characters for starters. in an Xclusive plastic, yes plastic not resin production, comes B.I.G B.A.S.T.A.R.D & Goober !! we're not 100% sure on how many we'll have but stay tuned... 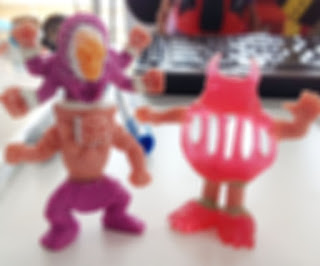 the other breakin' B.A.S.T.A.R.D news we have a nu MEGA B.A.S.T.A.R.D figure in the works. all is movin' nicely & fingers crossed we'll be able to share more snaps once we've fully signed ' him ' off. as always with the MEGA range it's a character we've already done at the mini scale >> so can ya guess who's next to grace the B.A.S.T.A.R.D Hall of Lame !? 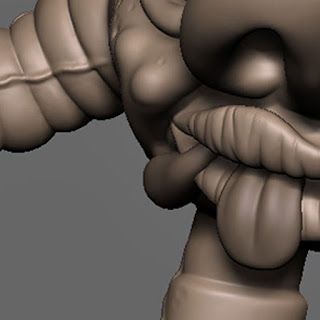 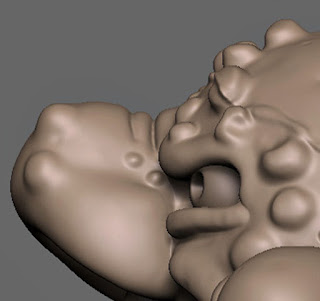