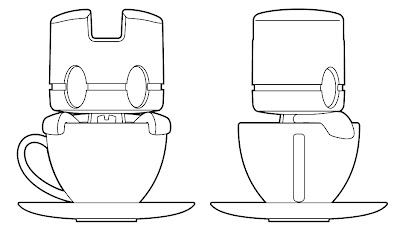 in conjunction with ' Lunartik in a cup of Tea ' Matt Jones http://www.lunartik.com/ was kindly invited us in on a worldwide custom tour which starts @ LDN's Forbidden Planet and will take in locations / venues around Europe & the US of A. the tour will end Xmas 2009, where all the customs will be sold off to raise money for charity... other artists involved in dis project include Tado, Phil Corbett, Jon Burgerman, Okkle, Dok A, plus the one & only Mr Scruff : DJ, producer, cartoonist & tea drinker ! make us a brew... more news soon :) 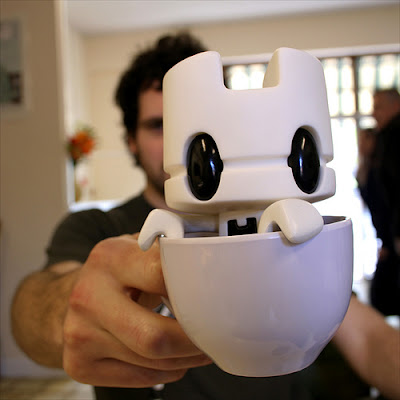