unfortunately Luc & i can't make NY Comic Con dis year... GUTTED but, the consultancy is chocker : so we're playing it safe & hibernating ( which is handy as we're snowed in at the mo ) till it's all done ! it looks like a corkin' con dis year - if we were out in tha apple we'd deffo be getting excited about about the following... 1) The Many Many Many Mey Custom Show @ Mishka :

the show is a collection of over 40 artist customized figures from all over the world ( including our Jack tha Tripper custom ), Feb 7th : 7pm to 10pm @ 350 Broadway, Brooklyn. if like us you can't make the show, head on over to ToyBot Studio for a cheeky peeky at DataDub's Many Mey custom photo collection : http://toybotstudios.blogspot.com/2009/02/popsoda-custom-many-mey-show-comes-to.html 2) The NYCC Xcluisve Onell x Sucklord Glyos head : 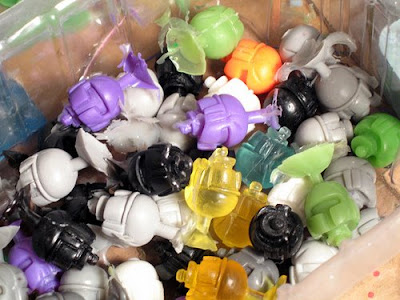 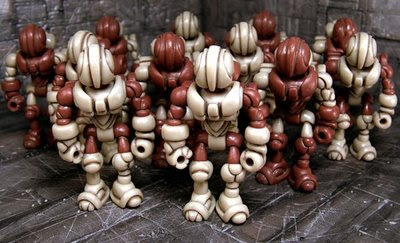 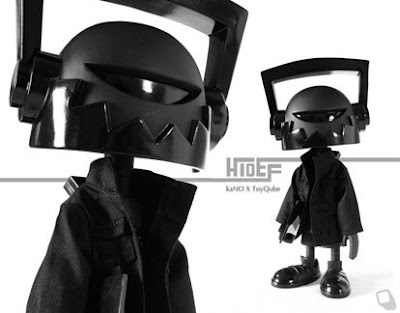 BigHatDino said…
More people need to make clothing for their vinyl figures. My Lau NY Fat wouldn't be the same without the Maharishi jacket, and this doesn't look as cool without the black jacket.
1:55 pm