after nearly 3 weeks away it's nice to be back on UK soil... the rain makes me feel right at home ! big thx once again to Robotboy for holding down the fort whilst i've been adventurin' across the pond with gud bud FuzzBall, aka Chris, aka The Tarantulas & in a hot ( very hot ) Italy... here's the lowdown : 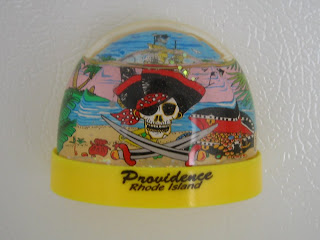 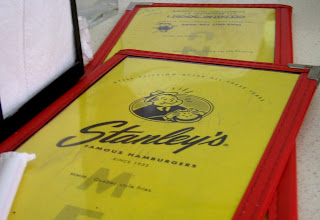 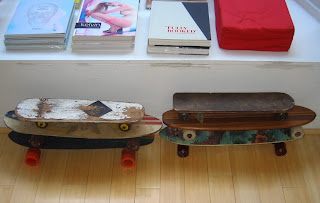 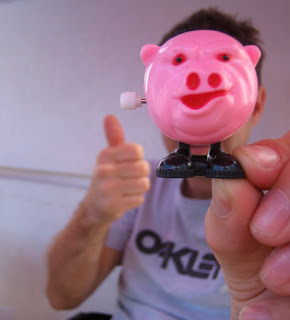 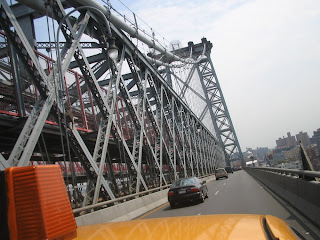 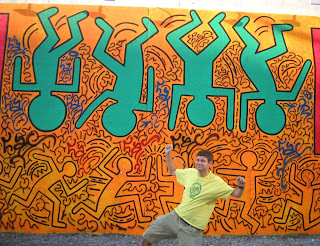 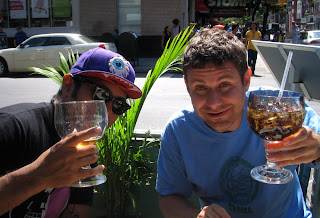 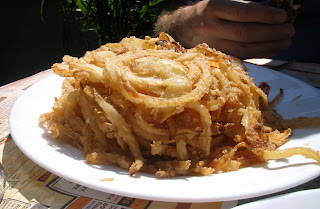 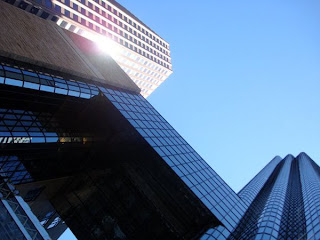 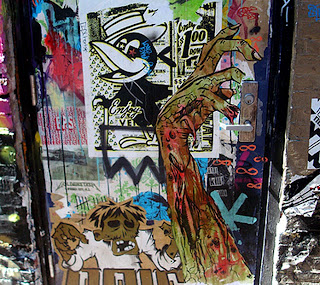 massivE thx to everyone i hooked up with on my US trip... your kindness & hospitality blew me away. one final shout out 2 the Fuzz : thx 4 the memories mang ! Mega Post Part 2 ( Italy ) coming soon !