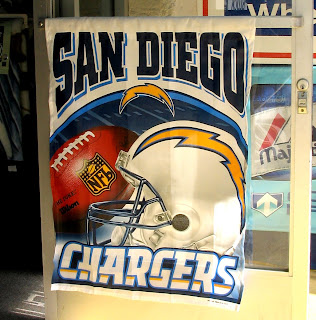 unfortunately there'll be no excellent adventures for robotboy & myself in San Demus this year... we were 50-50 for a while but, as time ticked away all went donkey :( anywhooo we might not be there in person(s) but, the Clops is there in customs & product ! SDCC is awesome, there's so many treats on so many levels : the peepz are nice as (american) pie & the wealth of treasures it contains are well worth the hunt & ques ! every booth is worth a butcherz... inparticular (wink, wink) the SuperModified Studio booth (#4537) where you can see our xclusive MOD:1 customs COM:1 & Half Silver Golden Boy, plus the brand nu paper MOD:1 : 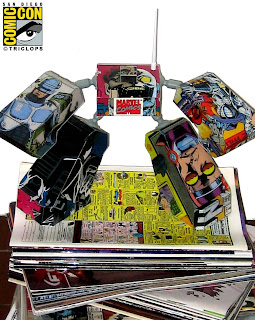 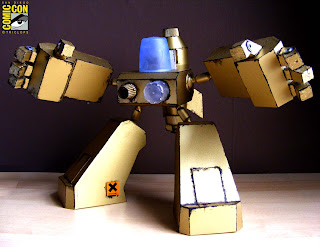 & the Onell Design booth (#4937) where you can see & buy (Saturday only tho) our xclusive 'Clopos' Pheyden figure... sold as a triple pack with the Lamour Supreme Pheyden fig & an Onell SDCC Wraith Pheyden. hopefully Onell Matt will be sendin' us some snapz 'live' from their booth over the next few days, so we'll keep ya posted : 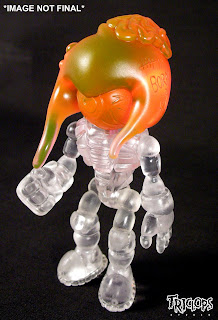 & the October Toys booth (#4838) where you can pick up prototype sets (toxic green, pale blue & GID ) of their brand nu flesh chompin' toy line Z.O.M.B.I.E 's ! a pack of 5 zombies i will set you back $8 per pack : bargin ! future Z.O.M.B.I.E releases will feature xclusive artist designed 'art' cards... keep 'em peeled for the Clops ones :

shout out to all the peepz we won't get to see & hang with : Fuzzball (check his rad MOD:1 custom below, on the left along with gud bud Kenn Munk's on the right), Wayne, Aaron (lookin' forward to seein' your MOD:1 duder), Tha Bono, John Boy, Rob, mr Mannion, Onell Matt + posse, The Baroness, George, Aylene + Matt, Raymond, the DKE posse & tha beat goes on... 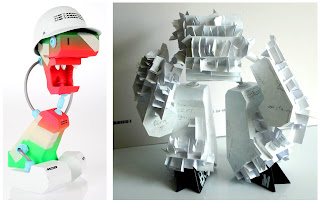 on a closin' tip check the best business card (ever ?) we were shown @ last year's SDCC... we reckon he was at the wrong type of 'adult toy' show !? hehe 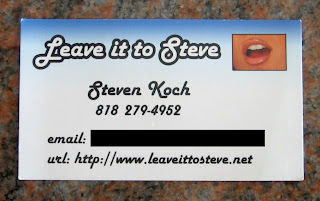