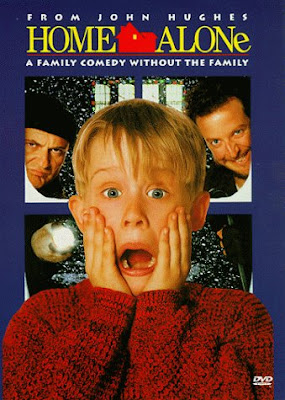 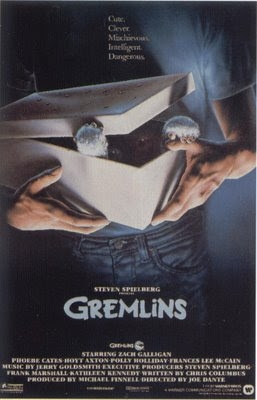 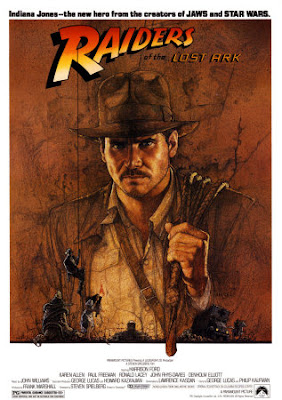 and as most tings @ Clops HQ start with monsters . . . ere's my No1 all time favourite Xmas slasher flick : Silent Night Deadly Night. the film was one of the most controversial films of the 80's - basically a young boy watches his parents get killed by a thief in a Santa suit. he spends his youth in an orphanage, staying quietly to his self but, his mind is further bent by an ironhanded Mother Superior ! he ends up gettin a job at a local store, where he finally snaps when asked to wear a Santa suit for Xmas & goes on a killin' spree that leads him slowly back to the orphanage . . . nicE :) 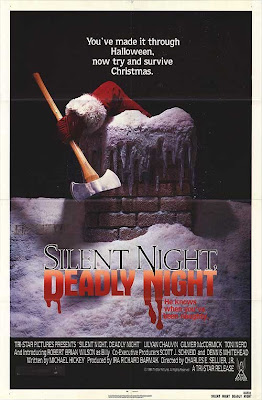 TriclopsApeman said…
what ya talkin' about Willis ?!
12:45 pm