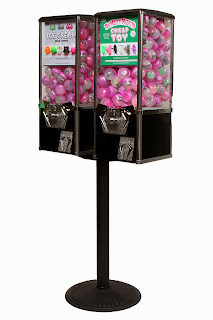 love dis, if slightly gutted cause i've wanted to do a similar ting for ages but, on a shonky, UK newsagents tip >> hey ho, as my Mum would say " Do it sooner rather than later, son, cause someone will always pip ya to it ! ". She's not a gangster by the way, ha !!  annnyway, props to Buff cause he's shut it down with this collab project with PK Shop. i'd love to be in NY 2nite ( opening' nite ) to slot ' Buff quarters ' & score some of those nu Melty Misfits Cheap Toys. for all the info head-on over to Buff's blog 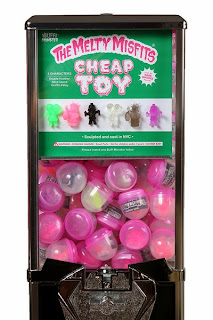 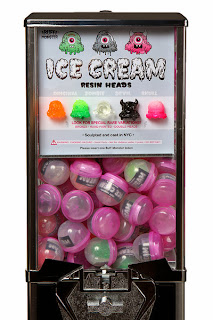 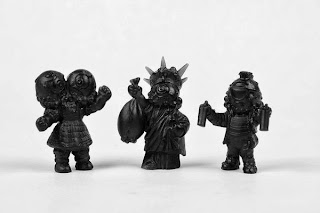 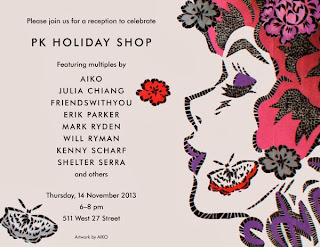