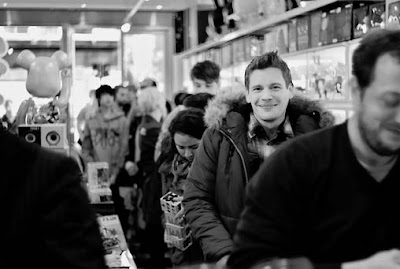 BIG shout out to all who braved the pissy rain last nite & came along to the Dunny 2012 series launch + signin' @ Kidrobot LDN >> full house, with Dunnys being pulled left, right & centre ! firm faves were definatley the Xclusive Sucklord Dunny, AttaBoy, Junko Mizuno, JPK's variants & yeah, ours !! no Kronks' tho... everyone seemed hyped for that one, i reckon if anyone had pulled-it body parts would have been traded !! 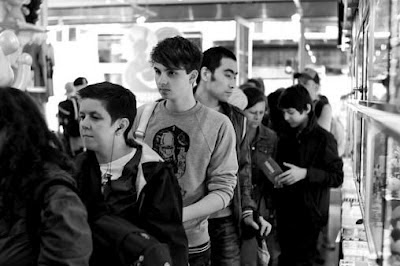 also many thx to all who wanted their Sword Swallower Dunny signed & blanks doodled on... hope we didn't ruin them for ya !! 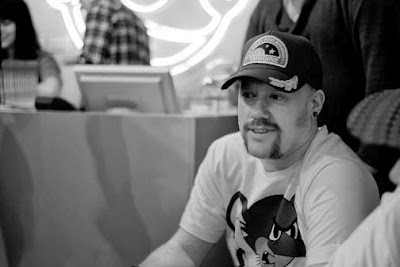 shout out to JPK too, nice to hang, gas & doodle with him >> keep an eye out ( on eBay probably ! ) for several Xclusive Triclops x JPK Foomi collabs !! 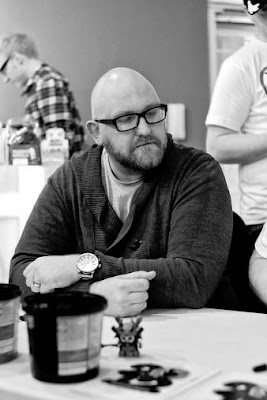 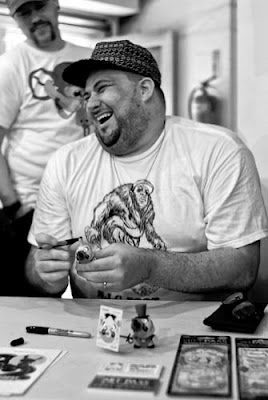 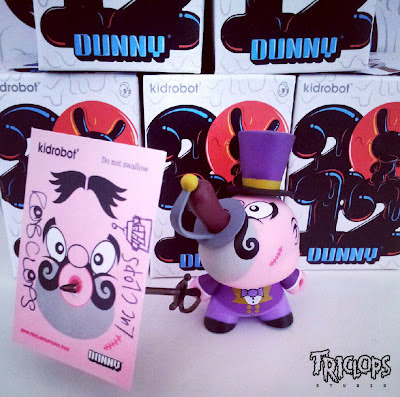 two more thank-yous... 1) to Munky & all the wicked K'Bot krew for lookin' after us, as always & 2) Cris Rose for lettin' me pike his rather nifty blk+white snaps... expect some Kidrobot snaps + interviews to appear in the next few days too : keep it Clops !
Email Post