before we jet stateside ( next tues - more on that soon ) ere's our must see, bum-flappin' Holloween '09 movie hit list ! in no particular order... Thirst : it's the latest film from Park Chan-wook ( director of Oldboy ) & stars Song Kang-ho ( The Host ). basic plot - Priest turns vampire ! 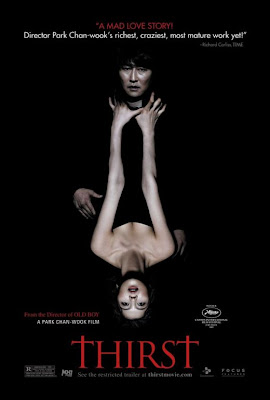 Heartless - UK flick by Philip Ridley... stars up&comin' Jim Sturgess as a young man ( with a heart shaped birthmark across his face ) who is tricked into a deal with a demon & then must fight to save his soul ! 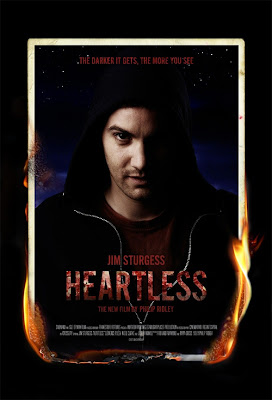 Infestation - classic B-Movie stuff... a 'slacker' awakes to find himself weak & wrapped in a webbin' !? after realizin' that the world has been taken over by giant alien insects, he wakes a ragtag group of strangers and together they fight for survival ! 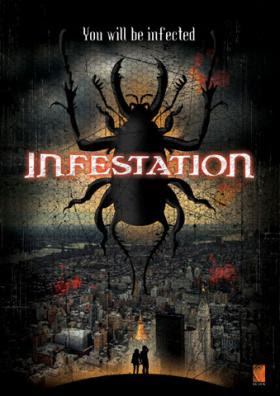 I Sell The Dead - not technically a film, but DVD release... witty & wacky, dis Brit Horror / Hammer Horror inspired flick is already a cult smash. 18th century justice has finally caught up with two of the craftiest grave robbers in town - with only a few hours to go before his date with the guillotine, body snatcher Arthur Blake ( Dominic Monaghan ) tells his life story to Father Francis Duffy ( Hellboy’s Ron Perlman ). vampires, zombies and violent gang rivalries... what more do ya want ! 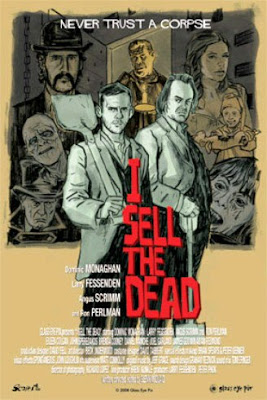 *also lookin' forward to Wes Craven's 25/8 ( or as it's now known My Soul To Take ) which drops very soon... plot : a serial killer returns to his hometown to stalk seven children who share the same birthday as the date he was allegedly put to rest. first proper ting he's written + directed since ' New Nightmare ' in 94 !
Email Post