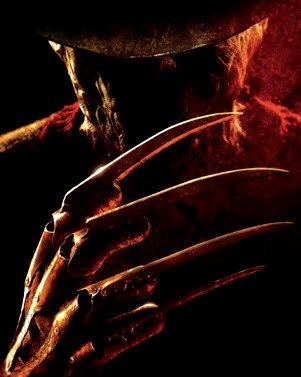 nu trailer up on uTube (http://bit.ly/D7MlG) re. Michael Bay's rebooted Nightmare On Elm Street... not sure about dis : it's my fav horror story / franchise / character & i'm sick to death of big budget (shite) Hollywood remakes / reboots / re:imagings (whatever ya wanna call 'em... get some nu ideas & stop trashin' the classics dickheads) so my claws are half out already ! really not sure about Fred's make-up too : he looks like the Xmas Grinch in tha trailer !? Bay + Earle Haley have got BIG boots to fill... actually while we're on a Freddy tip - eBay provides yet again @ Clops towers, check me latest purchase : 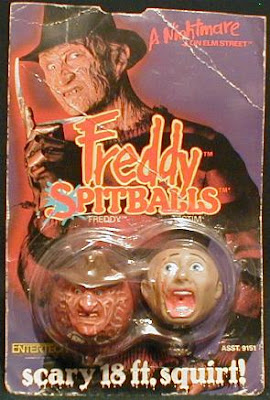