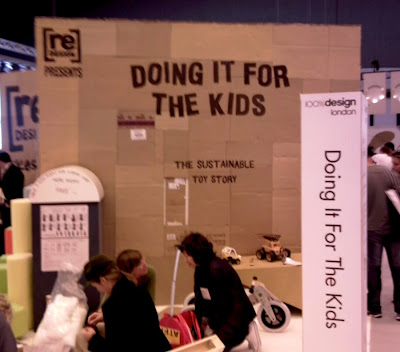 friday afternoon saw Luc & i head across to Earls Court to check-out 100% Design + Designers Block... not bad, if a little wanky ! big props go out 2 gud buds Nick @ SuperModified Studios & SteakHouse ( aka Erin ) @ Studio SteakHaus, who were both part of probably the best ting about the expo Doing It For The Kids - a greener way to look at toys : 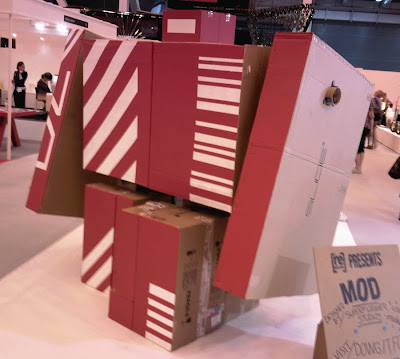 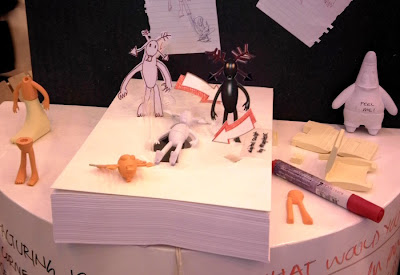 in fact most of the toy ideas on display were pretty kool - the homemade YoYo's ( from cans of pop ) were a particular highlight. 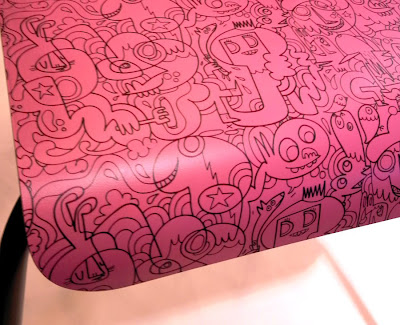