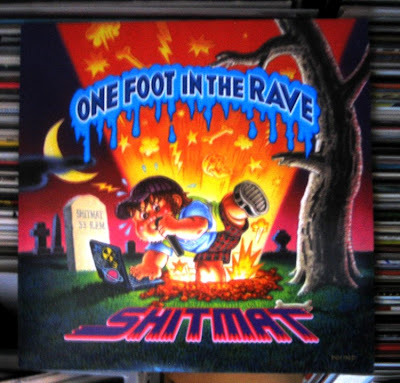 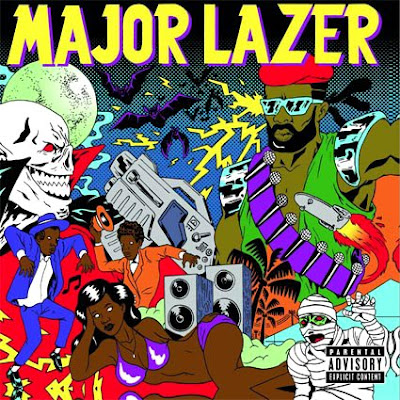 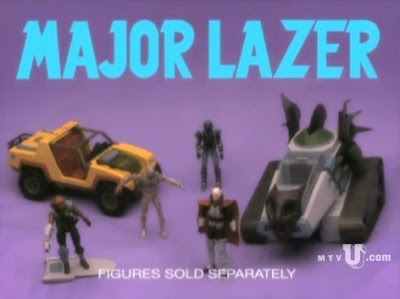 * Major Lazer is a Jamaican commando who lost his arm in the secret Zombie War of 1984. The US military rescued him and repurposed experimental lazers as prosthetic limbs. since then Major Lazer has been a hired renegade soldier for a rogue government operating in secrecy underneath the watch of M5 and the CIA... http://myspace.com/majorlazer
Email Post