Skip to main content
June 08, 2009
dog toffee... Sony Pictures have just announced that Morbius will not be the nu villian in Spider-Man 4 ! gutted, fingers crossed for Kraven : 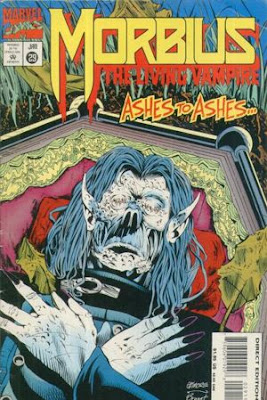 talking Spidey / Sam Raimi... Drag Me to Hell is the best horror film i've seen dis year - old skool Raimi : proper shat me pants ! i've finally got around to watching the lush ' Time Crimes ' too ( on DVD - the Spanish version ) which is also dead gud but not as bum flappy ! go check it 'em both out ! Tri-Flicks rating ( for both films ) 4.5 outta 5 popcorn shaped stars 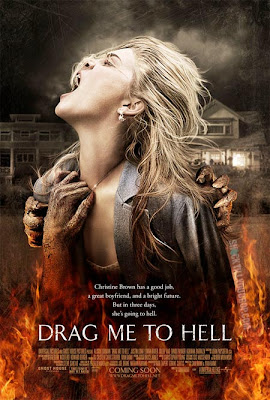 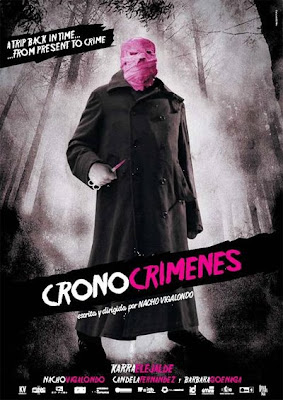